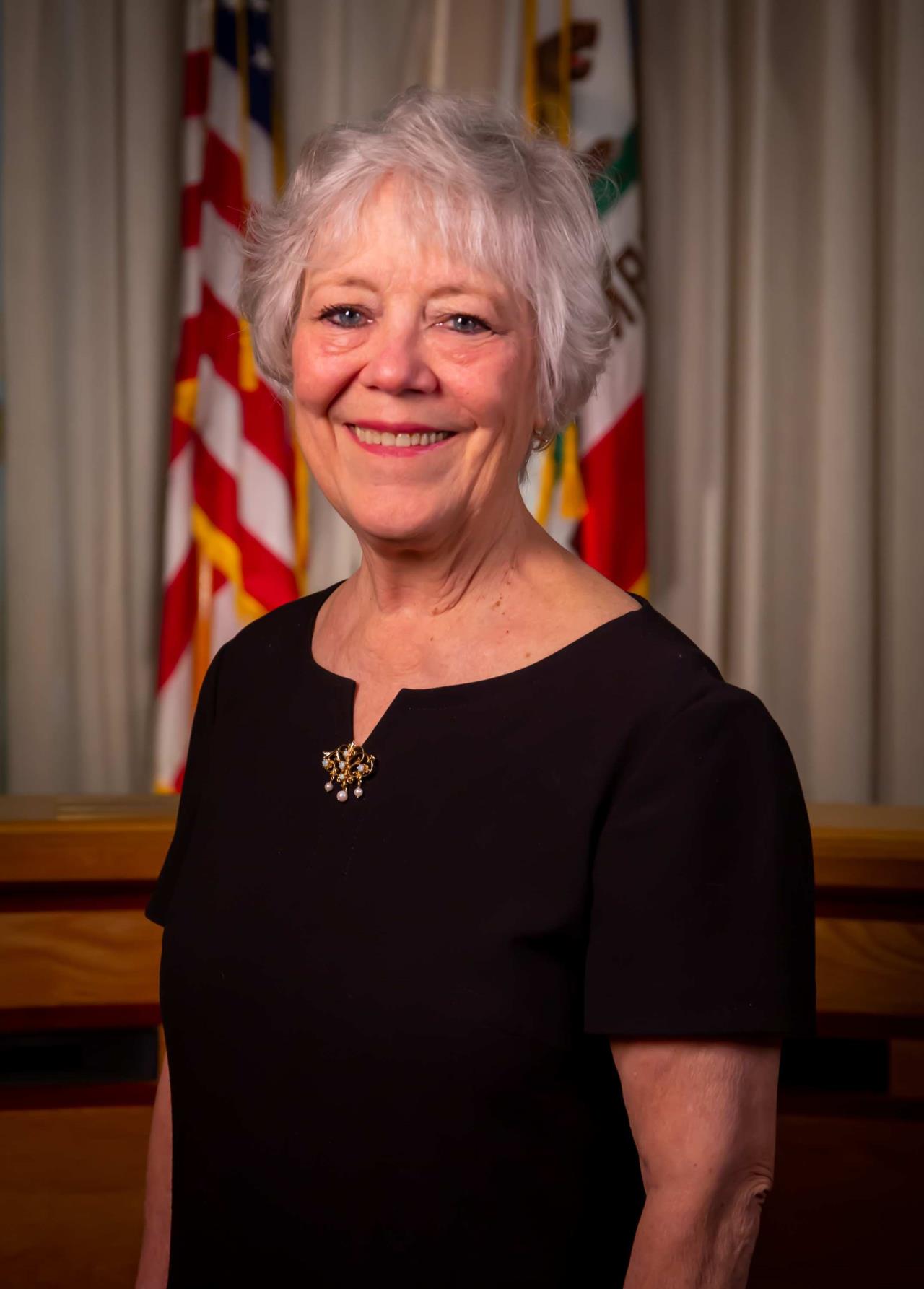 She previously served on the Community Blue Ribbon Task Force on Fiscal Health and the Arts Vision Task Force, and is a Walnut Creek Citizens Institute graduate.

Ms. Haskew has an extensive history of community service. Currently, she serves on the board of directors for the Kennedy-King Memorial College Scholarship Fund.  She is a past member of the board of directors of the Diablo Regional Arts Association; prior to joining the DRAA board, she served as a trustee for the organization. Other boards she has served on include the Walnut Creek Library Foundation, the Contra Costa Childcare Council, New Connections, the Cancer Support Community, and the Pleasant Hill/Martinez Soccer Association.  As a volunteer soccer referee, she was twice named “Referee of the Year.”