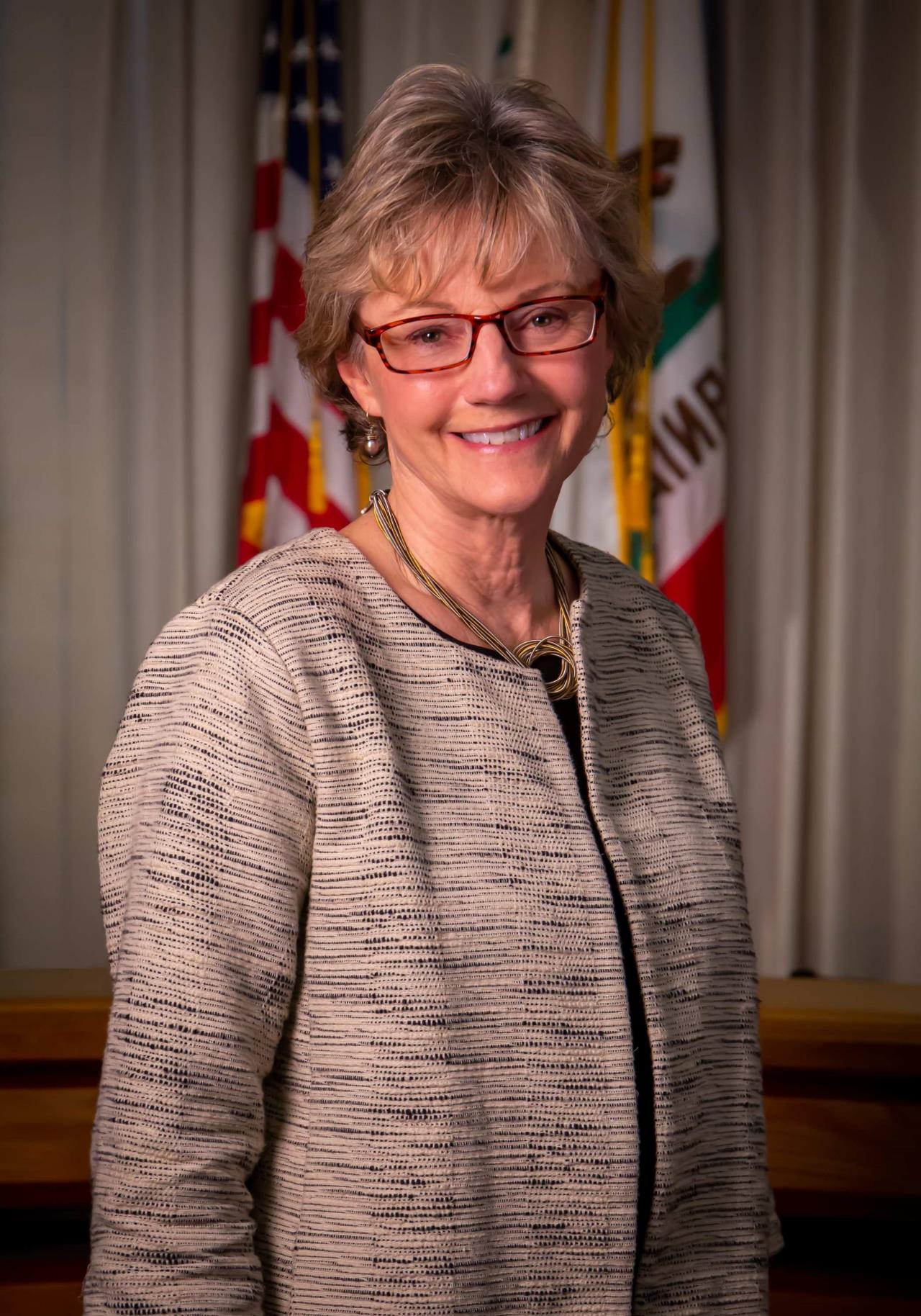 again in 2012-13, and was mayor throughout 2019. Prior to her election to the City Council, Silva served on the Planning Commission from 2004-06, including two years during which the City was updating and adopting General Plan 2025.

As mayor in 2011, Silva founded Walnut Creek Community Service Day, which she still co-chairs. Now in its ninth year, Community Service Day has involved an average 1,200 volunteers each year, contributing more than 40,000 cumulative hours to complete projects for schools, libraries, open spaces, parks, the arts, and community service organizations. The Community Service Day effort was honored to receive a 2012 Helen Putnam Award for excellence from the League of California Cities.

In 2013 and again in 2019, as mayor, Silva initiated 2nd Saturday Spotlight, a year-long program that gave community members an opportunity to learn more about some of Walnut Creek's local non-profit partners and city operations.

In her role as a council member, Silva has served on numerous Council committees:  Finance, Public Education, Housing and Community Development,Public Safety, and Youth and Family Services. She has served on ad hoc committees for for the North Downtown Specific Plan, economic development, for the planned improvements to Broadway Plaza, and for the Walnut Creek Transit Village. She has served as the Council liaison to Walnut Creek Downtown, the Walnut Creek Chamber of Commerce Tourism Business Improvement District, Rossmoor and the Diablo Regional Arts Association.

Regionally, Silva is one of two members of the City Council representing Walnut Creek on the Central Contra Costa Solid Waste Authority Board, (Recycle Smart), a joint partnership with other central county jurisdictions that manages garbage and recycling services. She was chair of the Authority in 2015. Silva also is a director of the East Bay Regional Communications System Authority, a 43-agency authority that has built and operates a state-of-the-art, interoperable public safety radio system serving the 2.5 million people of Alameda and Contra Costa counties. For EBRCSA, Silva serves on the Finance Committee. Silva is also a past chair (2017) of the Contra Costa Mayors' Conference.

In 2017, Silva was appointed by Governor Jerry Brown as a local government representative on the California Seismic Safety Commission. Silva is actively involved both regionally and at the state level in the League of California Cities. Since 2015, she has been a member of the League’s statewide Board of Directors; she also sits on two League policy committees:  Housing, Community and Economic Development (2010-2018, committee chair, 2016) and Governance, Transparency and Labor Relations.  In 2012-13, Silva was one of 16 city representatives on the League’s Strategic Initiatives Task Force. In the fall of 2010, in 2011 and 2019, she appeared as a panel member during the League’s annual conference. Locally, Silva was 2013 president of the League’s East Bay Division, which comprises the 33 cities of Contra Costa and Alameda counties. From 2008-2010, Silva was Walnut Creek’s representative to TRANSPAC, the regional transportation planning committee of Central Contra Costa; she served as chair of TRANSPAC in 2010. Through this group, Silva led efforts to find regional solutions to local transportation and  traffic safety issues, including school crossing guard programs, major roadway improvements, and bike-pedestrian enhancements.

A resident of Walnut Creek since 1984, Silva has been an active community volunteer for more than 20 years. She is a director of the Walnut Creek Civic Pride Foundation, which raised more than $380,000 for the all abilities playground at Heather Farm Park; she is a treasurer of Walnut Creek Sister Cities International; and she is chair of the Board for Hospice East Bay. Previously, Silva served on the committee for the East Bay Women’s Conference (2008-2016), on the committee for the One City One Book program (2006-2015), and on the Action for Beauty Council. In 2013-14, Silva was a member of the Centennial Steering Committee; as part of this, she co-chaired Centennial Heritage Day at Borges Ranch, she co-chaired the involvement of the former mayors in the Centennial, and she was integral in the development of the Centennial marketing program, including the Centennial website.