On July 11, 1988, 30-year old Lester GARNIER, an off-duty San Francisco Police Officer, was found shot to death while sitting in his 1984 blue Chevrolet Corvette, which was in the parking lot of a downtown Walnut Creek store at 1295 South Main Street. The weapon used was an AMT 380 caliber semi-automatic pistol.

A fingerprint found at the homicide scene has now been identified. New technology has resulted in the fingerprint being identified as belonging to Catherine KUNTZ, date of birth May 24, 1964.

We are now asking for the public’s assistance in providing additional information regarding Catherine KUNTZ. If you knew Catherine KUNTZ, or had any interaction with her or any of her associates we encourage you to call: 1-925-943-5868.

The City and County of San Francisco has offered a reward of $250,000 for any information that leads to the arrest and prosecution of the person(s) responsible for the murder of Officer Lester GARNIER. 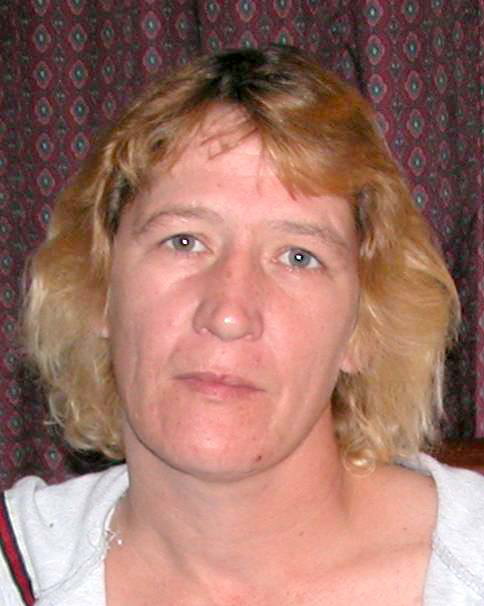 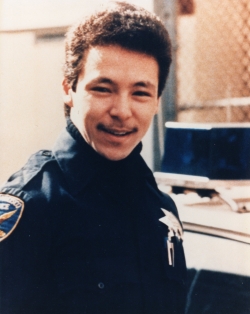 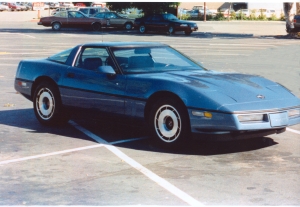